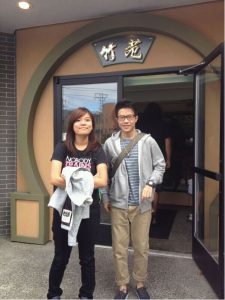 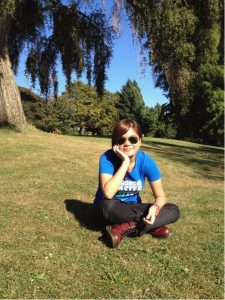 City Information
Despite its reputation as a rainy city, Seattle is considered one of the most livable cities in the United States. It is a hi-tech city, with a healthy economy powered by companies headquartered in Seattle such as Boeing, Microsoft, Starbucks and Amazon.com, an artistic and cultural city, and a well-educated, liberal city. Seattle has the highest percentage of college graduates of any major U.S. city. Its population is approximately 73% Caucasian (white), one of the highest percentages of Caucasians for a major American city, and 13% Asian American. The worlds richest man, Bill Gates, resides in Seattle. Seattle, while frequently shrouded in grey clouds and mist, actually has much less precipitation than many other US cities, despite its soggy reputation. Winter temperatures range from 4°-10°C, with very little snow, while summer highs hover between 24°-29°C. Summer days can be very pleasant – sunny and warm. Students attending Seattle Central Community College will fly into Sea-Tac Airport.

The commitment to the sciences is evident in bricks and mortar. Last fall, Seattle Central opened a $27 million math and science building. The college’s Rocket Club recently traveled to the Johnson Space Center in Houston to conduct a NASA-approved experiment in microgravity. And each year, a handful of students are selected for 10-week fellowships working with top scientists in the engineered biomaterial research group at the University of Washington.

Students at Seattle Central — Time magazine’s “college of the year” in 2001 — do well when they move on. A study of transfers to the University of Washington showed that they performed slightly better than “natives” (students beginning as freshman), with an average G.P.A. of 3.26.

Almost half of Seattle Central’s students are minorities; 9 percent are international students, primarily from Asia, intent on transferring to four-year colleges. They pay out-of-state tuition and fees of about $8,000 a year (in-state: under $3,000).

“The city of romance, the city of art, Seattle is filled with beautiful music and the sweet smell of coffee,” writes Jayoung Jung, a student from South Korea, in a testimonial on the college Web site. “Moreover the mood of rainy days in Seattle makes me feel like I’m seated in a jazz bar.”

AND The Seattle Maritime Academy’s survival course requires students to suit up in protective gear in the water. A few years ago, someone thought it would be fun to scare newbies with fake shark fins; the tradition continues today.