City Information
Bunker Hill Community College is located in Boston. Boston is one of the oldest and wealthiest cities in the United States. The Irish are the largest ethnic group in the city of Boston and Italians also form a large segment of the city’s population. Boston is 49% White American, 27% African American, and 7.5 Asian American. Boston has over 100 colleges and universities located in the area and these institutions attract high-tech industries, such as computer or biotechnology companies to the area as well. The two most famous universities in the Boston area are Harvard and MIT. Boston has four distinct seasons, with colder, snowy winters and warm, sunny summers. The coldest month is January, when the average temperature low is -5 degrees Celsius and the warmest month is July, when the average high temperature is 28 degrees Celsius. Boston is home to many professional sports teams, from the NHL’s Boston Bruins, the NBA’s Boston Celtics, and the NLB’s Boston Red Sox. Students attending Massachusetts Bay Community College will fly into Logan International Airport in Boston.

School Information
Bunker Hill Community College was founded in 1973. It is one of the largest community colleges in the state. The average class size is 26 students per class and almost two thirds (66%) of the student population are women. Bunker Hill offers an Honors Program and Honors Society that provides excellent academic opportunities for students looking for a challenge. Its students transfer to universities such as: Yale University, Boston University, Harvard University, Wellesley College, University of Massachusetts, Tufts University, MIT and many others. Bunker Hill Community College also offers a Joint Admissions Program with the University of Massachusetts and Massachusetts State College that guarantees admission to these universities (minimum 2.5 GPA) and allows students to receive a 33% discount off tuition at the four-year university (minimum 3.0 GPA). 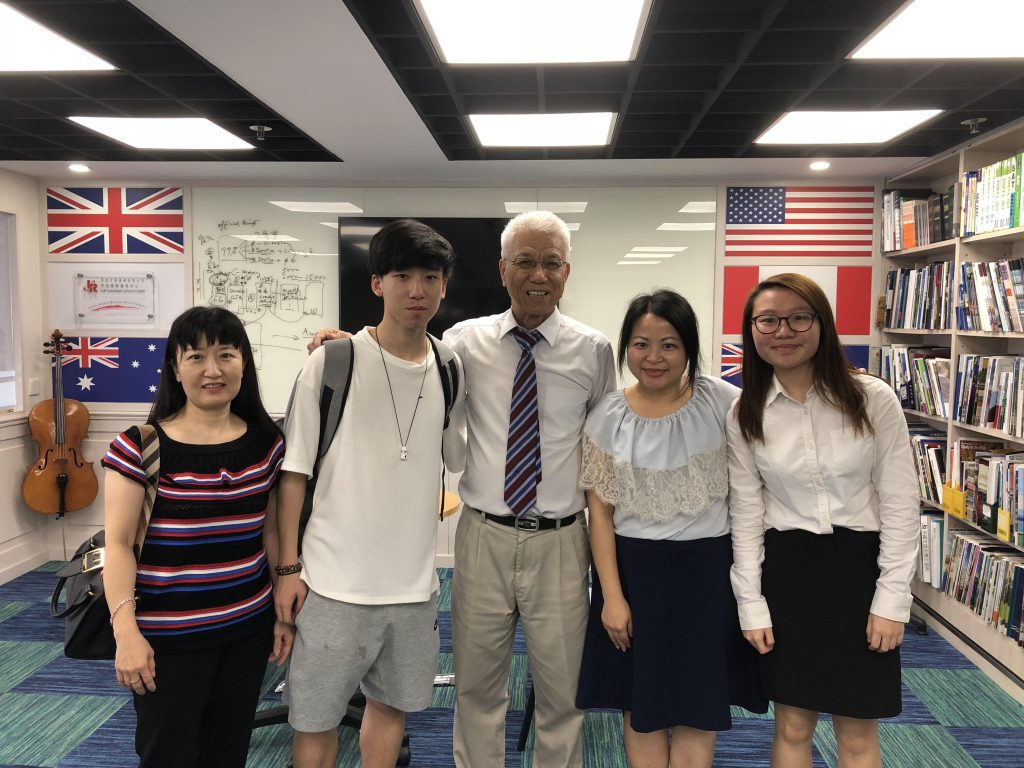